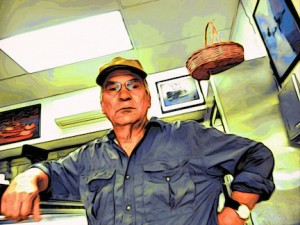 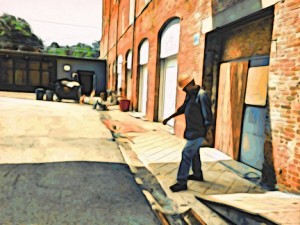 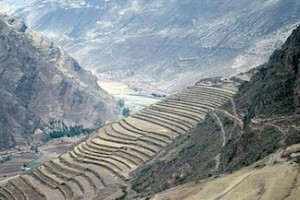 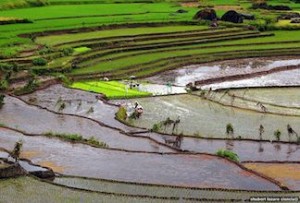 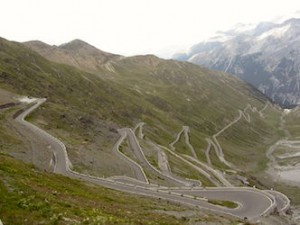 Most of the historical ramps I research are generally of a pretty temporary nature: pyramid construction ramps, siege ramps, etc. They’re built for a single purpose and then abandoned or destroyed. They’re machines, and they don’t have a long-term purpose. 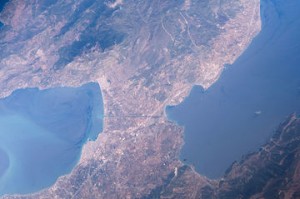 The Diolkos, built by the ancient Greeks, was half ramp, half causeway. It was used to transport ships across the Ithmus of Corinth, saving them a dangerous sea voyage. The ancient Greeks actually dragged the ships overland on it. (You’d think a canal would be easier to use, but canals are a lot harder to build and maintain.) Huge teams of men and oxen would have pulled the boats and cargo across it in about three hours per trip.

There isn’t nearly as much information on the Diolkos as I would like out there. The ancient Greeks mostly wrote about their gods and heroes and wars and such, which is disappointing but not unexpected. Most people want entertainment; they’re not looking to find out how the world works.

Today the site has been destroyed in parts by the Corinth Canal, and much of the excavated portions are falling apart due to lack of maintenance and boat traffic on the Canal. It’s not exactly the Parthenon, but it represents a vital look at how the day-to-day functioning of an ancient society actually worked.

Hmm. Maybe I can convince Maggie that we should go to Greece next vacation. 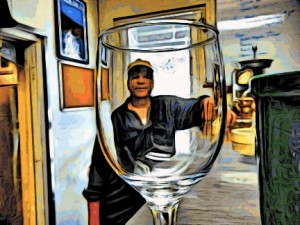 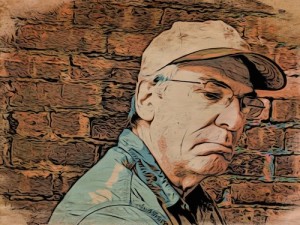