My good friend Jeff Mann, the true Yard Ramp Guy, has asked me to revisit some of my original posts. This week in my From the Archives series: not as numerous as cardboard cuts but much, much worse... 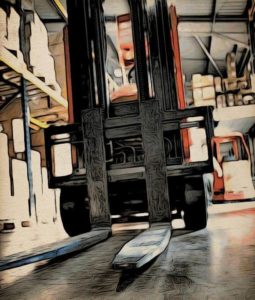 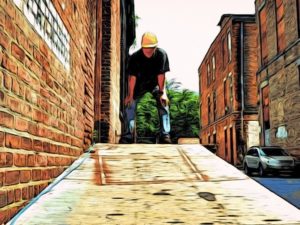 Cheers to you, Yard Ramp Guy. May 2023 bring greater reach to your business. In the meantime…

This week, my friend The Yard Ramp Guy dusts off his singing jacket and belts out a tune that bogarts the spirit of the holidays and kinda turns it into industrial gold.