My good friend Jeff Mann, the true Yard Ramp Guy, has asked me to revisit some of my original posts. This week in my From the Archives series: thar she blows... 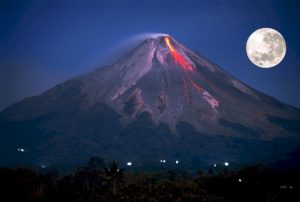 This week, my friend The Yard Ramp Guy shows us how repetition makes reputation.

Click HERE to read how he continues to create satisfied customers.