My good friend Jeff Mann, the true Yard Ramp Guy, has asked me to revisit some of my original posts. This week in my From the Archives series: are we gaming the system? Nope, it's gaming us. 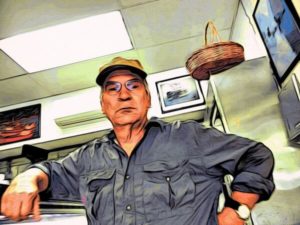 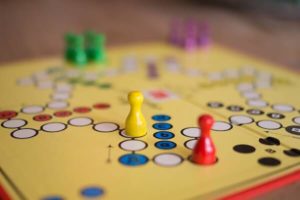 This week my friend The Yard Ramp Guy describes a possible disruption to his own disrupting ways.