My good friend Jeff Mann, the true Yard Ramp Guy, has asked me to revisit some of my original posts. This week in my From the Archives series: how do you spice up long, desolate roads? With road trains, of course. 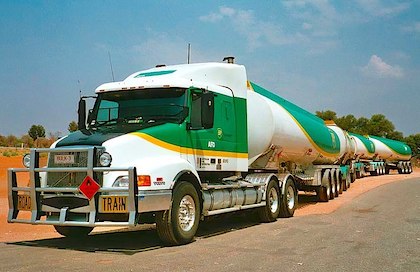 This week, my friend The Yard Ramp Guy honors English majors everywhere and makes sense of the roller coaster that is steel pricing.