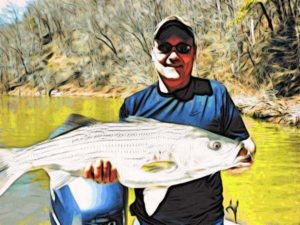 Yes, Yard Ramp Guy: I believe I’ve got you this week—hook, line, and sinker:

“If people concentrated on the really important things in life, there'd be a shortage of fishing poles.”