Let’s Not Do the Time WARPF

In this space, I delve into history often. Aside from my grandkids, it’s pretty much my favorite thing to talk about. (And I do love to talk.)

On a few entries, I’ve mentioned my problems with the standard views on history taught in school. And I figure that now is as good a time as any to lay out my objections. McCoy’s Theory of History, if you will. I think I can largely sum it up in a single phrase:

History focuses too much on the flashy stuff. 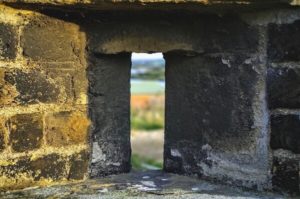 Wars, assassinations, revolutions, plagues, famines. Let’s call all that WARPF. I certainly don’t think we should ignore that stuff, but WARPF makes for an extremely incomplete view of history. Much of the time, WARPF fails to recognize the importance of the conditions around those events.

Even within the flashy stuff, history often gets its priorities wrong. We usually treat wars with greater importance than plagues, despite the fact that plagues are almost always more devastating.

In McCoy’s Theory of History, we need to focus more on history’s logistical issues. There’s an old saying that’s been rephrased a thousand times by military men: “Amateurs talk about tactics, but professionals study logistics.” Understanding how a society was able to accomplish something is as important as knowing what it accomplished.

While many would also consider the infrastructural questions—i.e., what civilizations built and how they built it—to be a part of the logistical category (and they wouldn't be wrong), I would put them into another category, simply for their disproportionate importance. 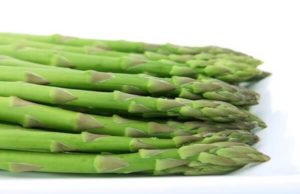 I’m not the only one who has noticed these problems. Many serious historians are taking steps to deal with them. Environmental History is a brand new field (well, about 20 years old now, but that’s pretty new for history). It deals with how civilizations affect and are affected by nature. Culinary History is another new one that deals with how humans eat. While not as momentous as environmental history, the culinary angle is far more fundamental to being human.

History needs to be seen not as a list of events but as an ongoing story, each part changing every other. With this approach, we get a better—more linear, more connected—picture that’s also considerably more interesting to students.

Of course, it’s entirely likely that all of this is just me getting a swelled head. I’ve never been short on ego. Maggie will confirm that one if you ask. Probably even if you don't ask.

Okay, Yard Ramp Guy — U decide who has the better quotation this week:

“Ultimately the bond of all companionship, whether in marriage or in friendship, is conversation.”