My good friend Jeff Mann, the true Yard Ramp Guy, has asked me to revisit some of my original contributions. And so: my From the Archives series. This week I return to a ramp from my youth, one that taught me—the hard way—to always seek out the best quality.

I broke my first bone when I was eight. My cousin John and I had decided to build a bike ramp in his back yard. His mom was asleep, so we couldn't play inside the house, and we'd already read through his comics a dozen times before. 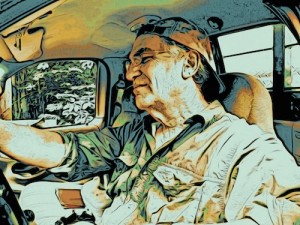 A Disarming Story For You

Somehow I wasn't seriously injured, beyond a couple of scrapes and bruises. We rebuilt the ramp with a much, much lower angle this time. I went first again, again proving John was (and still is) much smarter than I am.

I hit the ramp at full speed again, and this time it held. I must have launched a good seven feet off the ramp, though at the time it felt closer to a hundred. I stuck the landing and shot down the hill faster than I'd ever gone before. I would have made it all the way down, too, if it hadn't been for a cinder block that had fallen down the hill when I crashed into the first ramp. My bike flipped over it, and I landed on my arm, breaking it just above the wrist. 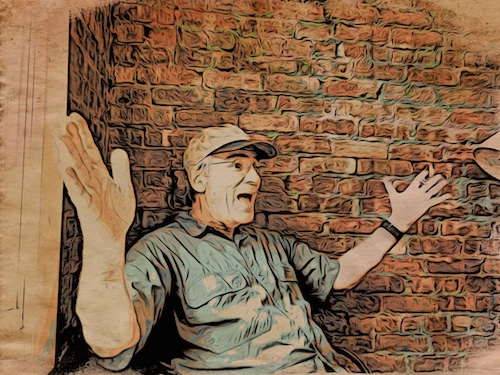 John, meanwhile, hadn't bothered to watch me go down. When he saw me ramp, he just had to go himself. He used a different, longer board than I did. As soon as his back wheel hit the end of the board, it flipped up into the air like it were part of a catapult, flew through the air, and somehow managed to land on one end on my injured arm between the wrist and elbow, breaking it a second time before bouncing farther down the hill.

John had lost control of his bike after the failed ramp attempt. It came tumbling down the hill in loose pursuit of the board and landed right on top of me, which didn't feel too good. John was chasing his bike, but when it came to a sudden stop, he didn't, and he fell right on the bike, which forced all of that weight onto—yes—my injured arm again between the shoulder and elbow, breaking it a third time.

The Yard Ramp Guy®: Ramping Up For The 2019 Holidays

This week, my friend The Yard Ramp Guy has apparently become a big fan of the IRS. I’d be concerned, though his perspective makes perfect sense.