About that r/K Selection 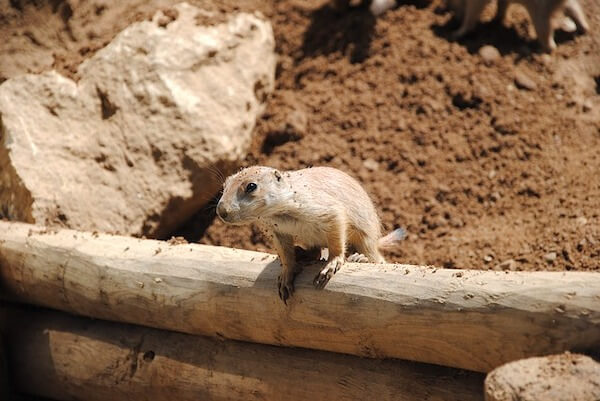 When you describe people as “behaving like lemmings,” most of us know what you mean (unless they're one of my grandchildren, who thought the word was “lemons”).

You're saying that the people are getting overwhelmed by mob mentality and preparing to launch themselves off a (let’s hope metaphorical) cliff because the rest of the crowd is doing likewise. Lemmings regularly commit mass suicide by jumping off cliffs, so it's a good metaphor, right?

Well, that's not exactly what lemmings do.

There are two main reproductive strategies among sexually reproductive organisms—the r-selection and the K-selection. Roughly speaking, a K-selection is one that favors fewer offspring, with more care dedicated to each one. Whales and eagles are classic examples of K-selection. They tend to have longer lifespans, and occur in crowded ecosystems where more competition for resources is necessary.

On the other hand, r-selection centers around producing extremely high numbers of offspring, with less care invested in each. They tend to have shorter lifespans and tend to dominate unstable environments.

Lemmings are extreme r-selection strategists. Every few years, they tend to have truly massive population booms, which result in mass overpopulation. The lemmings react to this by undertaking mass migrations, which often compel them to swim across water, seeking new habitats. They sometimes...well, misjudge the size of the body of water in question, and try to swim across the Atlantic, or something of the sort, but they're definitely not committing mass suicide on purpose. That's something of an urban legend, in great part driven by a 1958 Disney film White Wilderness, in which lemming mass suicide was staged for the cameras.

The way we’ve been using the term, however, is, um…rather lemming-like.

The Yard Ramp Guy®: Ramping Up the Wheelhouse

This week, my friend The Yard Ramp Guy tells the story of a transaction that involves an interaction between people and not an invoice, and it perfectly describes why we admire him so much.

Check out his great essay HERE.