Or: How I Chose Something Else 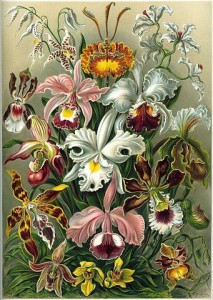 I like to keep a lot of houseplants around—it really helps make a house feel like a home.

Maggie used to give me a lot of guff about my taste in houseplants. She said that I could easily get a job as a hotel decorator because I had the same taste in plants. So, just to please her, I decided to pick up a couple flowers…orchids, in this case.

I'd avoided orchids for years, since I'd heard many stories about how difficult they are to keep. So, before I bought some orchid plants, I decided to do my research. And that’s when I stumbled across something incredibly weird.

There is an enormous black market for orchids. Seriously! Orchids are a multibillion-dollar market with a large percentage of that value being illegal.

Orchids have been wildly popular since the 1700s, largely due to their extreme variety. There are literally thousands and thousands of species, with new ones being discovered all the time. Some species go for incredible prices—one rare orchid species, The Gold of Kinabalu, sells for over five grand per stem on the black market. This one commands its high prices due to its unique appearance, its protection by the government of Malaysia, and the fact that the plants take 15 years to bloom. 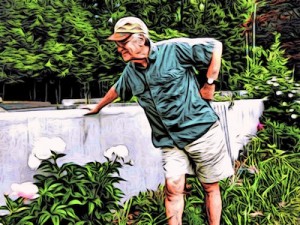 Eventually, the extreme demand resulted in rare and delicate orchid species being driven extinct in the wild, all over the world.

Governments quickly began passing laws to prevent their smuggling from countries or harvesting by unauthorized personnel. But: since most of the countries involved merely punish offenders with fines—or short jail terms—at most, the legal threat isn’t a huge deterrent; potential profits are simply too large.

Some orchid species are being wiped out by orchid hunters before they even have a chance to be described by science.

I ended up going with a couple Cyclamen plants instead.