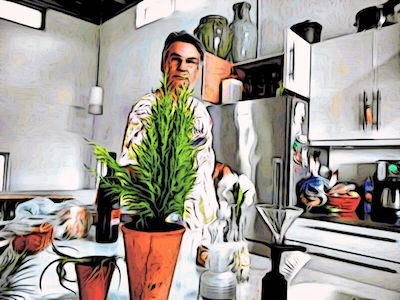 Have you ever made food from scratch? If you said yes, you're probably thinking of cooking bread from flour and yeast and so on.

You probably aren't thinking of growing the wheat, harvesting it, milling it, and all that jazz. One guy in Minnesota, however, decided to actually cook a chicken sandwich from scratch. It took him six months and cost him $1,500.

Little bit ridiculous, right? We’ve evolved our modern society toward specialization in order to reduce the workload on people and prevent us from having to do such outrageous things.

The most interesting aspect of this is, of course, the salt: the guy from Minnesota had to fly to the West Coast to harvest his salt. If he wanted to be a purist, he would have needed to either walk all the way to the ocean or build his own airplane from scratch.

Obviously, that’s too much work for a YouTube video.

So where am I going with all this? 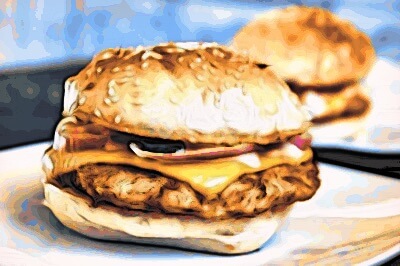 Believe it or not, I wanted to talk about survivalists. The typical survivalist strategy is to master a certain number of survival skills and to accumulate massive amounts of resources for survival purposes.

The missing ingredients? Almost everything, really. Our society has accumulated unbelievably huge quantities of knowledge dedicated toward merely keeping civilization running, mostly in the form of working professionals.

If someone were to make all of society's doctors disappear, we wouldn't be able to just set a bunch of people to the books and expect them to become doctors in a decade or so. Civilization reconstruction is a problem of a magnitude more significant than assembling a sandwich from scratch.

Any society emerging from survivalists in the wake of the collapse of civilization is going to be fairly primitive, by necessity.

And just to reassure Maggie and the kids and my gaggle of grandkids: I'm not investing in survivalist gear. Modern civilization is pretty durable. Gambling on it failing seems like way too much of a sucker bet to me.

Hey, Yard Ramp Guy: you might want to put one of your loading docks in a safe bunker, just in case…

“The ultimate value of life depends upon awareness and the power of contemplation rather than upon mere survival.”