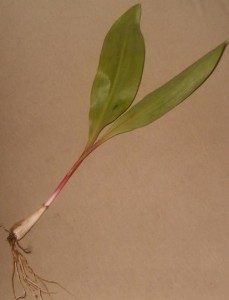 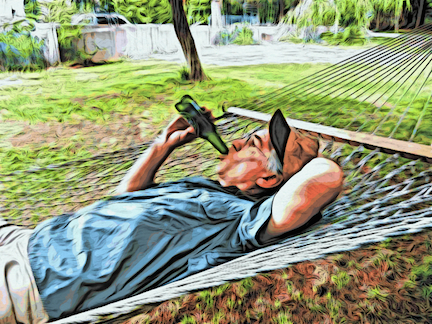 I’ve never really been a fan of videogames. I don’t hate them, by any means, or even think they’re a waste of time—I figure they’ve got to be about on par with TV there. I just never got into them. Played a couple arcade machines back in the day, just bought the grandkids a new system for Christmas, but never really got into them myself.

Over the past couple of years, though, a new gadget has popped up I find pretty interesting. It’s called the Oculus Rift, and it’s a virtual reality headset.

I’ve always been intrigued by virtual reality as an idea. It would be incredibly useful for 3D modeling, among other things, not just for videogames. In the real world, though, it has been plagued with problems for decades, ranging from disorienting motion blur to extremely poor graphics to nausea and even vomiting. Most of the problems were caused by technology simply not yet being there, of course, but many of them were also matters of design philosophy.

Here’s a good comparison: making a map isn’t as easy as you’d think. You can’t just cut the surface off of a globe and plaster it on a piece of paper. In order to get it to lay flat, you’d need to cut it or stretch it somehow. By laying flat, of course, I mean showing a halfway accurate image as well. If you cut it, you end up with one of those maps that looks like a sliced up orange peel. It’ll be accurate, but ugly and hard to read.

If you stretch it out, instead, you end up having a hundred different new problems to solve. Your continents are going to be seriously distorted For example, Africa and Greenland (yep, I know: Greenland isn’t technically a continent) usually get much of the brunt of this. Africa, notably, is usually presented about the size of South America, when it actually dwarfs South America.

I won’t go into too many technical details that I’d likely hash up. The Oculus Rift is, after all, a gaming device, which is not my subject of expertise. Still, the creators are essentially going about creating the Rift with a design philosophy that is very different than what’s come before. Instead of just putting a 3D view right in front of you and calling it a day, they’ve actually designed the screens inside the goggles to replicate actual human fields of view.

They’ve included motion sensors capable of allowing you to look around in a realistic way. So to finish the comparison, they’re not just trying to plaster the skin of the globe on a sheet of paper; they’re actually trying to make it fit. Actually, I guess it’s sorta the opposite of that, they’re trying to take a map and refit it around the globe again, and…

Well, never mind. You get the idea, right? It makes sense to me, at least. 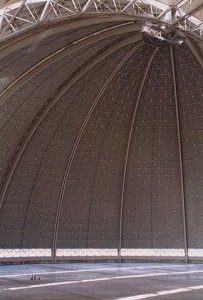 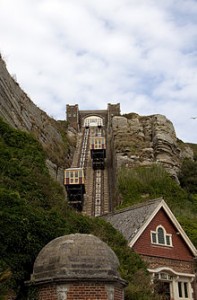 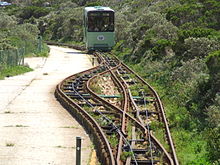