My good friend Jeff Mann, the true Yard Ramp Guy, has asked me to revisit some of my original posts. This week in my From the Archives series: what became of the longest construction project in history? 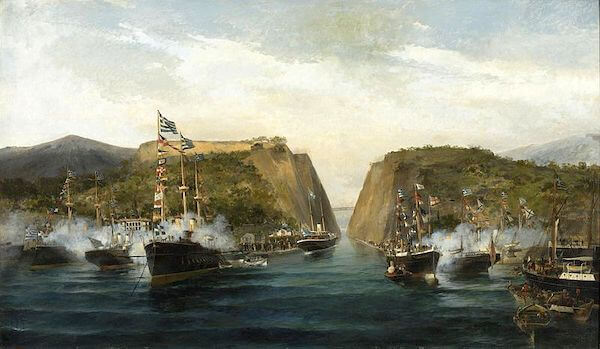 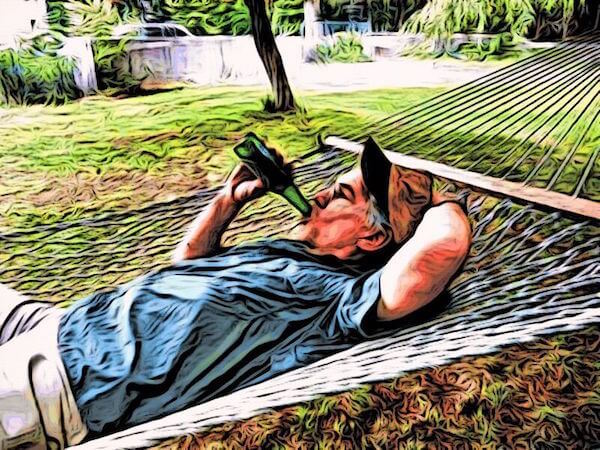 Me: Taking My Time, Too

This week, my friend The Yard Ramp Guy has compelling insight on the benefits of financing.