My good friend Jeff Mann, the true Yard Ramp Guy, has asked me to revisit some of my original posts. This week in my From the Archives series: just be sure you throw it over your LEFT shoulder. 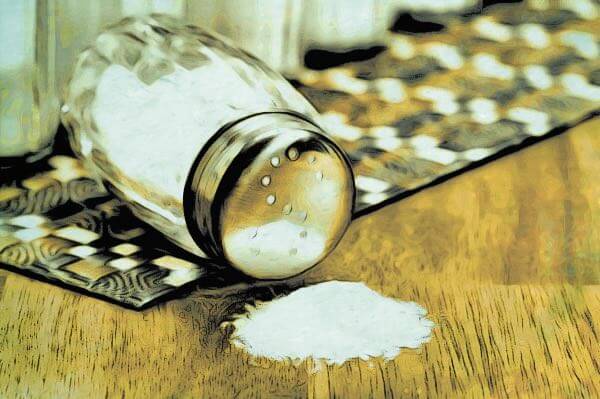 This week, my friend The Yard Ramp Guy takes care of the peripheral stuff so you can stay focused.