My good friend Jeff Mann, the true Yard Ramp Guy, has asked me to revisit some of my original posts. This week in my From the Archives series: what's that archaeology team doing in my kitchen? 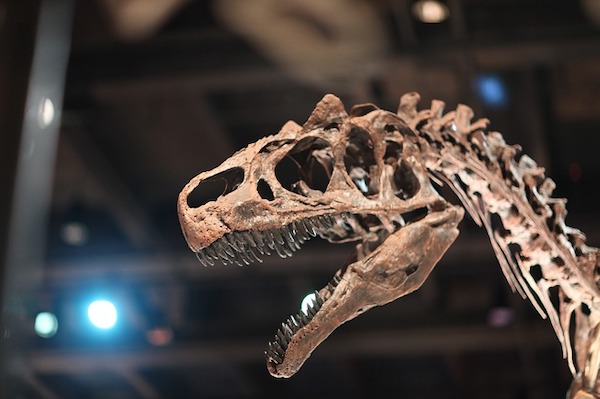 This week, my friend The Yard Ramp Guy describes what's hiding in plain sight, and how we can save money from it.