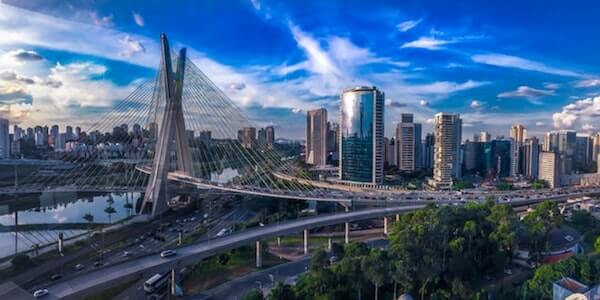 On December 15, 1969, the Silver Bridge in Point Pleasant, West Virginia, collapsed, killing 46 people. If this sounds familiar, it's because a terrible movie, The Mothman Prophecies, was made about it.

Poor design and poor maintenance were the main contributors to the actual collapse of the bridge, along with the bridge carrying much heavier loads than it was designed to handle. The Silver Bridge was an eyebar-chain suspension bridge. An eyebar is a long, straight metal bar with a hole—or eye—at each end used to attach it to other parts. Eyebar bridges weren't uncommon; they'd been in use for more than a century at the time of the collapse.

Unlike other eyebar-chain suspension bridges, however, the Silver Bridge wasn't built with the safety redundancies others had. Other bridges of its type had chains of many redundant bar links with rows of four or more bars. Some even had multiple such chains.

The Silver Bridge had links composed of only two bars each. The failure of even a single bar would result in complete collapse of the link—too much stress would be placed on the other bar in the link—which would break the whole chain on that side of the bridge. 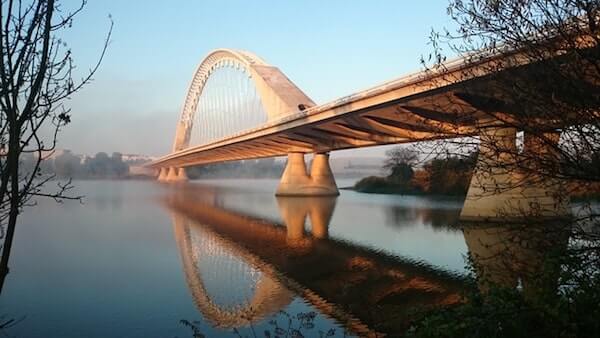 May All Our Bridges Be Strong

To make the dangers even worse, the bridge used rocker towers, which could tip slightly in response to large loads. While this reduced some of the stress on the bridge, they required working chains on both sides to function. The failure of a single link in the eyebar chain would collapse the entire bridge. And that's exactly what happened.

In defense of the designers, the bridge was built in 1928, before much of our knowledge about bridge engineering had accumulated the hard way. On top of that, they had built it with particularly high strength steel. Still, it did fail in the end.

When considering how much redundancy to build in, there are a few things to keep in mind. Cost is the obvious one: building in redundancies can get expensive. Of course, if you can't afford them, maybe you shouldn't be building whatever it is in the first place.

Weight can also be a tricky consideration, and one that should be taken considerably more seriously than cost. Using high-cost components can replace some need for redundancies (though not to the degree of the Silver Bridge design).

The biggest lesson, though?

Oh, Yard Ramp Guy—Curious that you’ve ended your part of the alphabetical quote-off, and I’m still on C? Be suspicious. And just to even things up, a triple entry on my part so that we’ll both end, Affirmatively, at the same time. Been nice quoting with you this past year…what’ll we do now?

“Can miles truly separate us from friends? If we want to be with someone we love, aren’t we already there?”

“Baby: an alimentary canal with a loud voice at one end and no responsibility at the other.”

“A bank is a place that will lend you money if you can prove that you don’t need it.”