Or Maybe Just Pull Over & Watch the Traffic 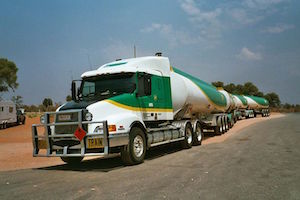 The Quote-Off with that other Yard Ramp Guy continues:

“Humor does not diminish the pain — it makes the space around it get bigger.”