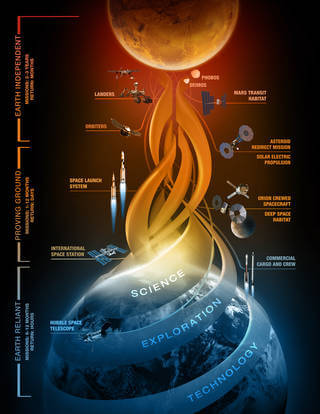 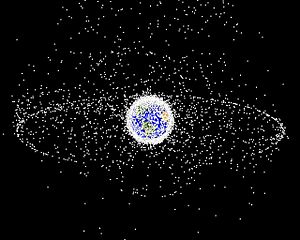 My good friend Jeff Mann, the true Yard Ramp Guy, has asked me to revisit some of my original contributions. And so: my From the Archives series. This week: ah, that VHS technology has me all holiday-nostalgic. 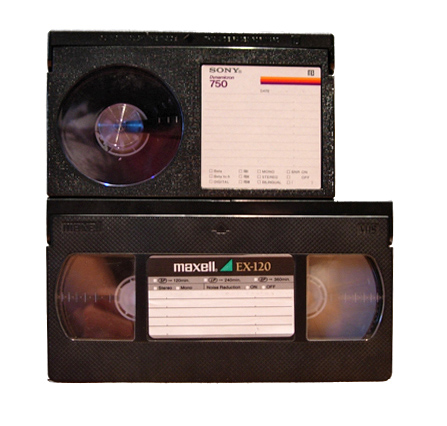 The End of the VHS Loop

Maggie had me cleaning out the attic the other day, and I found a cardboard box filled with old VHS tapes. We hadn't used the VCR in something like a decade, but I managed to find it (in the garage, under five or six cans of paint) and hooked it up.

I went through some of our old home videos, and found that some worked perfectly fine and others didn't work at all. There didn't seem to be any real link between their age and how well they worked, either, so I decided to do some research.

There are lots of stories bouncing around the internet about how VHS tapes are supposed to stop working after ten years, or 15, or 20, but there doesn't seem to be any real consensus. People have written their anecdotes about all sorts of lifespans for the dumb things.

It turns out that there are a lot of reasons for the wildly different stories. First off, there was a lot of advertising done when DVDs came out—trying to convince people to switch from VHS to DVD, with the claim that VHS tapes wouldn't last very long.

And the conditions that cause the tapes to wear out vary wildly. VCR malfunction is the quickest cause, of course, but other factors include: rapid temperature swings, frequent use, low humidity, proximity to magnets and electronics, and storage conditions. 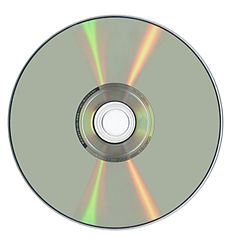 What makes it even more confusing is that many of the factors aren't even consistent. Infrequent usage can sometimes cause the tapes to fail, and frequent use can do the same thing.

The last movie released on VHS was “A History of Violence,” in 2006. I doubt that a copy of this will be the last movie ever watched in the format, of course: by that time DVDs had pretty much taken over the whole scene, leaving very little of a VHS market remaining. The “last view” honor will most likely go to someone's home movie, and probably within the next 50 years.

This week, my friend The Yard Ramp Guy dusts off the power of the pen, much mightier than the sword, and scribbles a great poem in tribute to the much, much mightier yard ramp.

My good friend Jeff Mann, the true Yard Ramp Guy, has asked me to revisit some of my original contributions. And so: my From the Archives series. This week: the marvels of technology can readily be found in your very own kitchen. 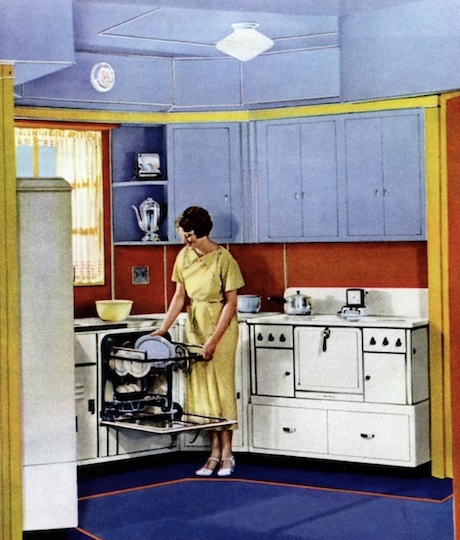 The history of technology we usually teach kids is a flashy one. They hear about atomic bombs, rocket ships, computers. If it's big, shiny, immensely expensive and difficult to create, oh, and explodes, we teach them about it. Occasionally, we might mention a really important, yet more boring one, like nitrogen fertilizers. But generally? It's shiny objects all the way down.

Seriously. Go in your kitchen right now, and pick up…let's say, a rubber spatula. We've had rubber for much, much longer than we've had rubber spatulas, so why did we invent them? Well, you probably have a non-stick pan, right? Try scraping it out with a metal spatula, and you're going to scrape off the non-stick coating. (Which, apparently, is really bad for your health.)

Or take a look at cast iron pans. They've got a bit of a reputation for being a little on the tough side to clean, right? Well, they used to be considerably easier to clean, but as they drifted a bit more out of popular use (though never went completely absent), a final step of the production process was dropped. They used to be sand casted, then given a strong polish, but this polishing step was dropped to save on costs, so antique cast iron is actually considerably more non-stick.

My friend The Yard Ramp Guy puts a noble spin on the year that was, and he looks forward to putting it all behind us. 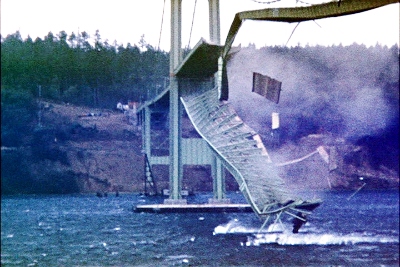